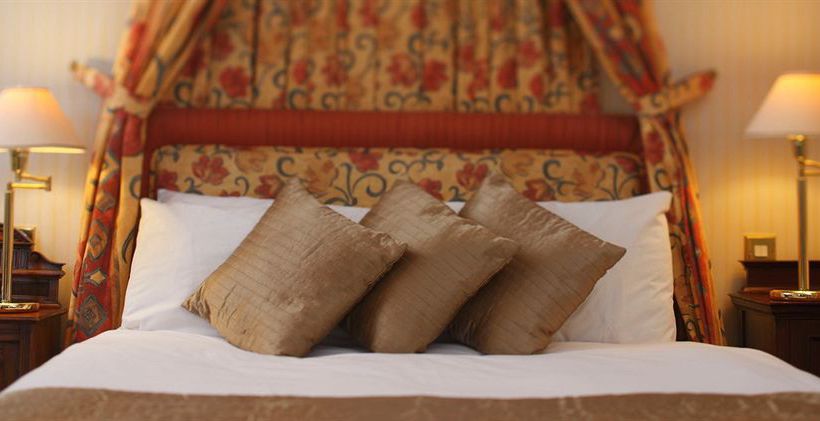 The Hotel offers a selection of 56 exquisitely plush Superior Doubles, Executive Suites as well as more Traditional Four-Poster bedrooms. All bedrooms are individually designed and offer every modern facility, as demanded by today's discerning traveller. All are equipped with ensuite bathroom, complimentary high speed wireless internet access, hospitality tray, direct dial telephones, trouser press and hairdryers. The beautiful Dining Room - with its glass domed ceiling with views overlooking the gardens - was added to the Hotel in 1992 and has been described as the most attractive in Hampshire. Well known for its delicious menu, the Restaurant boasts an AA Rosette accolade. The chefs of The Legacy Botleigh Grange continue to transform the very best of local produce into dishes of excellence. The Cocktail Lounge is perfect for pre-dinner drinks. The Hotel was built as a private Country House during the 17th century and it was in this period, that Oliver Cromwell came to stay. Like some Historical English Houses, Botleigh Grange is not without its haunted chamber and other interesting period features include the oak panelled walls and a magnificent ornamental ceiling which can be seen in the Cocktail Lounge. The lobby is located within the Mansion House and is small and welcoming. The Legacy Botleigh Grange Hotel is a lovely four star Country House ideally situated between Southampton and Portsmouth, and provides an excellent base location for exploring the stunning South Coast including the New Forest, the historic dockyard of Portsmouth and West Quay in Southampton (the largest shopping complex in the South). The Lakeside Spa makes it perfect for a weekend getaway. (GW 08/2010)

Nearby points of interest

There's only one more step left. Check your e-mail and complete the subscription to the newsletter